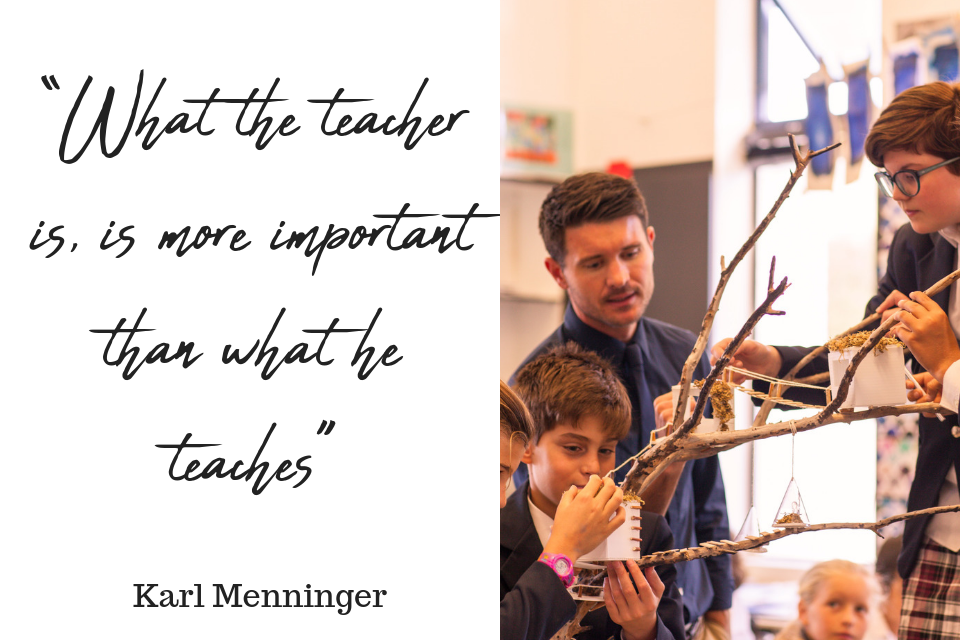 15th August 2019 by gemmaallen From the Principal's Desk, News 0 comments

Last night I attended the MYP 1 – 3 “So You Think You Can Speak?” evening, and was most impressed with the talent of our Junior High School students. Four MYP 1 teams participated in formal debates; the MYP 2 students took part in a United Nations forum discussion on “Women, Peace and Security”, whilst individual MYP 3 students bravely did impromptu speeches on a variety of topics. Certificates will be awarded to the winning teams and best speakers during Monday’s assembly. The evening again was testimony to not only the talent of our students, but to the effectiveness of our IB curriculum in teaching our students to think critically about global issues and logically debate and discuss them with eloquence and confidence. Well done to all our speakers, to Ms. Balikaran for co-ordinating the evening and to the teaching staff who adjudicated.

At the moment, I am spending part of my school day visiting classes and observing our wonderful HBIS teachers in action. It has been so exciting watching our teachers from Nursery to High School inspiring our students to learn. I was reminded of a marvelous book written by Professor Jonathan Jansen Great South African Teachers which is a collection of stories from people across the country in tribute to great teachers who affected their lives.

Included below is one of the stories (one that has personal value for me since I had the pleasure of teaching with Norah.)

I remember an English teacher who inspired my brother. I remember her because of the difference she made in my brother’s life at a time when he was struggling to get through school, never mind English! I remember how different she was from all the other teachers because she cared how each of her pupils experienced English, whether they were good at it or not.

She was special, because she ignited in my brother a love of English at a time when South African education came down to learning a syllabus parrot-fashion, off-by-heart to pass exams. … I had gone through the system and finished Matric two years earlier, so I really understood my brother’s difficulty to get through high school. Added to this was the learning problem my brother had battled with since primary school that had never been properly diagnosed until high school, a form of dyslexia that slowed his learning. But somehow this special teacher managed to get through the frustration my brother experienced every day at school and she opened up to him and his classmates a whole new world of learning.

I vividly remember my brother crashing through the door of our kitchen, excitement written all over his face, as he described the latest ‘project’ that his English teacher had given the class. One morning the following week, she was taking the whole class to see the movie ‘The Eyes of Laura Mars’. By this time I was a first-year English and Drama student at university and I was intrigued, to say the least. I had never been taken to the movies by a teacher, much less during school hours!

That trip to the movies produced some of the best essays on the subject of murder and serial killing that I have ever read. A simple trip to the movies had unleashed a flood of creativity that no amount of standing in front of the class talking could produce. I was so proud of my brother’s essay and the confidence it gave him to continue to thrive in English, despite his difficulties.

I have never forgotten that teacher, because not only did she have a direct, positive influence on my brother, she also had an indirect influence on me. The example she set for teaching excellence, during a time that was not conducive to any sort of independent thinking, has remained with me through the years. I have never forgotten that one person can make all the difference. She may not have realised it then, or been acknowledged at the time, but I want to salute her now, for believing in my brother’s ability to be better at English and in unlocking the innate creativity that we all have to a lesser or greater extent.

So in 2011, I salute you Norah Hausmann, wherever you may be. I don’t know what has become of all the pupils whose lives you touched, but my brother’s success as a top chef and food innovator is probably in no small part due to your encouragement and unwavering faith in the ability of each individual to be the best they can be.

Teachers do make a difference.