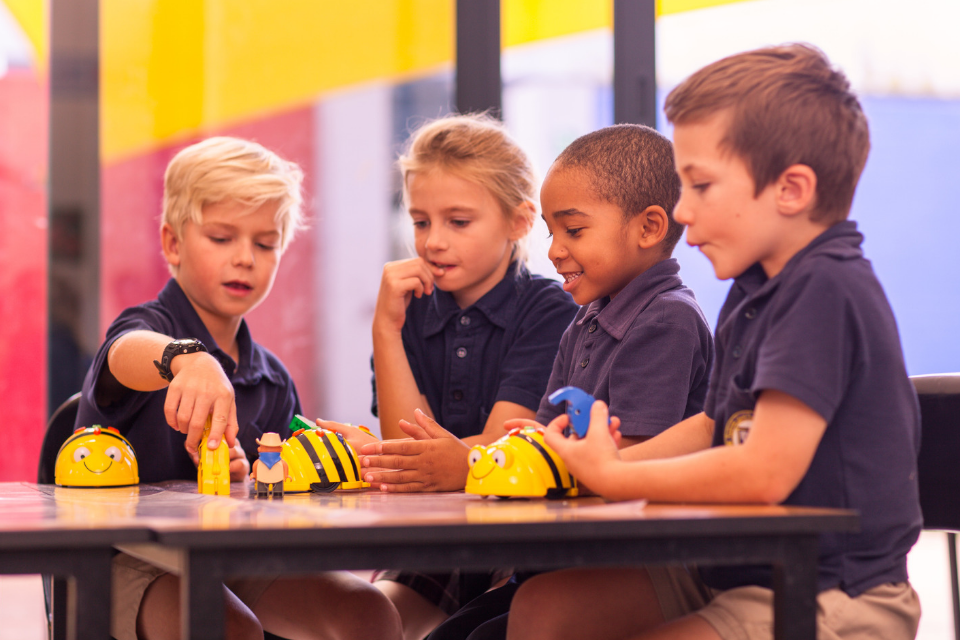 25th July 2019 by gemmaallen From the Principal's Desk, News 0 comments

Over the last few years, with the advances in neuro-science, a great deal has been written about how our brains work and how students learn.

Tracey Tokuhama-Espinosa (Latin American Social Science Research Faculty, Ecuador) in an interview with Rafael Heller in Kappan, shared some recent findings by the Delphi panel – a group of experts in neuroscience, psychology, and education.

She firstly debunks the following “mistaken beliefs” still held by many teachers and parents:

Tokuhama-Espinosa warns us to be wary of all the commercial programs on the market that are selling products to schools and parents based on bogus claims:

“It’s always good to be skeptical about commercial products based on brain research,” she says. “Don’t be fooled by how many scientists a company has on its advisory board, or what they’ve been able to teach rats in the lab, or even what they’ve been able to teach some kids under controlled conditions. It’s just not that straightforward to turn research findings into effective programs and apps. If it sounds too good to be true, it probably is.”

Instead, she cites the following 6 core principles about how all brains work – across contexts or cultures:

Tokuhama-Espinosa encourages teachers to act on the above findings and use them to reflect on their teaching strategies and their effectiveness.

“I think this is the best way to empower teachers,” she says. “If they know the science, then that allows them to be better researchers in the classroom. And, you know, teachers do more experiments in a day than a neuroscientist does in a lifetime. They may not document it or present it at conferences, but they are always experimenting, constantly asking themselves, What do I plan to do? What did I actually do? Did it work? Why or why not? And the science gives them the background knowledge they need to make those judgments.”

“What We Know (and Think We Know) About the Learning Brain: An Interview with Tracey Tokuhama-Espinosa” by Rafael Heller in Phi Delta Kappan